Become a part of our friends and build a better future with us! 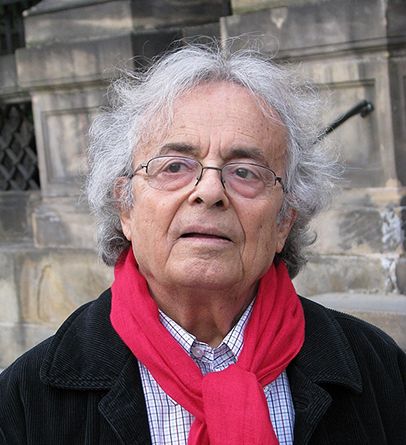 Syrian poet, essayist and translator. He led a modernist revolution in the second half of the 20th century, "exerting a seismic influence" on Arabic poetry comparable to T.S. Eliot's in the anglophone world.

Adonis's publications include twenty volumes of poetry and thirteen of criticism. His dozen books of translation to Arabic include the poetry of Saint-John Perse and Yves Bonnefoy, and the first complete Arabic translation of Ovid's "Metamorphoses" (2002).

His multi-volume anthology of Arabic poetry ("Dīwān ash-shi'r al-'arabī"), covering almost two millennia of verse, has been in print since its publication in 1964.

A perennial contender for the Nobel Prize in Literature, Adonis has been described as the greatest living poet of the Arab world. 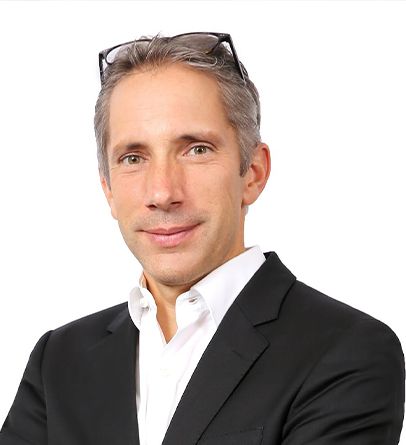 Join to learn more about the Gaiia Foundation.